Senior Consultant / Principal Developer (StarfishETL)
Aron joined TAI in 2005 and was involved in projects requiring heavy development, specializing in Windows and .NET programming. In 2009, Aron began focusing on larger integration projects and was integral in the development of integration and migration solution and sister company, Starfish. As demand for Starfish grew, Aron transitioned to supporting and improving Starfish full time, now acting as Senior Consultant & Principal Developer for the solution. Aron's interests include spending time with his family, grooming his 6 poodles, raising chickens, woodworking, building robotics & drones, brewing beer and restoring vintage computers. He hopes one day to build and fly his own homebuilt airplane. 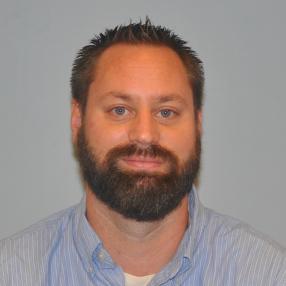 Using our new Twilio connector, you can use Starfish ETL to orchestrate the sending and receiving of text (SMS) messages. You can also send and receive picture (MMS) messages! Starfish can retrieve messages that are sent to your Twilio number and from there the possibilities are endless. Open…

New with the latest release of Starfish ETL, you can now treat the files on your hard drive like a data source. Have you ever had to migrate attachments that were simply stored in a structured folder system with no other information? The new File System connector will allow you to set a folder…

One of the benefits of StarfishETL is that it's Engine (where all the magic happens) is Web-services based. This means not only can StarfishETL itself run in the cloud, but you can control it programmatically through it's SOAP interface. 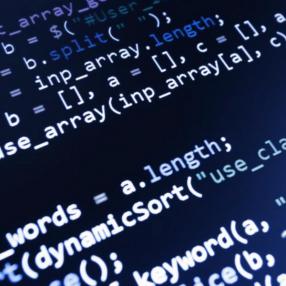 Using the latest StarfishETL, you can easily upload or migrate your attachments to an On-Demand SugarCRM instance by using the new Base64 conversion functions. 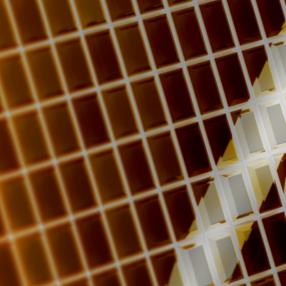 We've created a plugin framework to allow the creation of custom Connectors for use within StarfishETL™. The SDK is available free of charge and may be used StarfishETL version 2.3+. 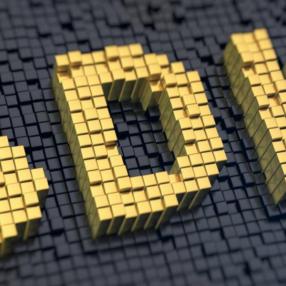